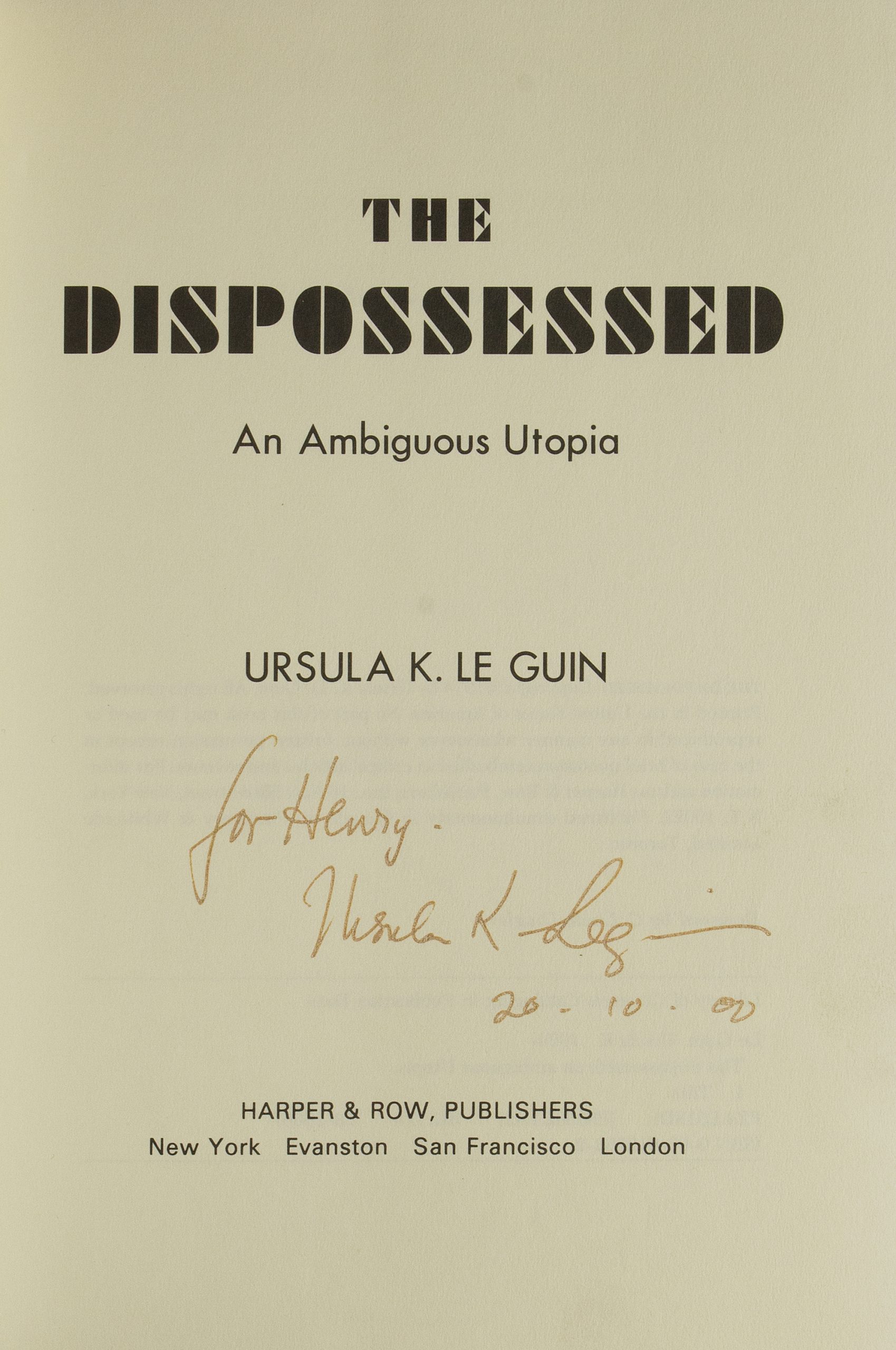 Le Guin’s novel of a moon and its planet: the stark, almost desert-like world of the moon Annares, an anarchist cooperative society, and the much larger capitalist world of Urras. The book starts simply. “There was a wall. It did not look important.” Shevek, mathematician of Annares, arrives in Urras with nothing but his ideas, which are revolutionary. The Dispossessed won the Hugo and Nebula awards.