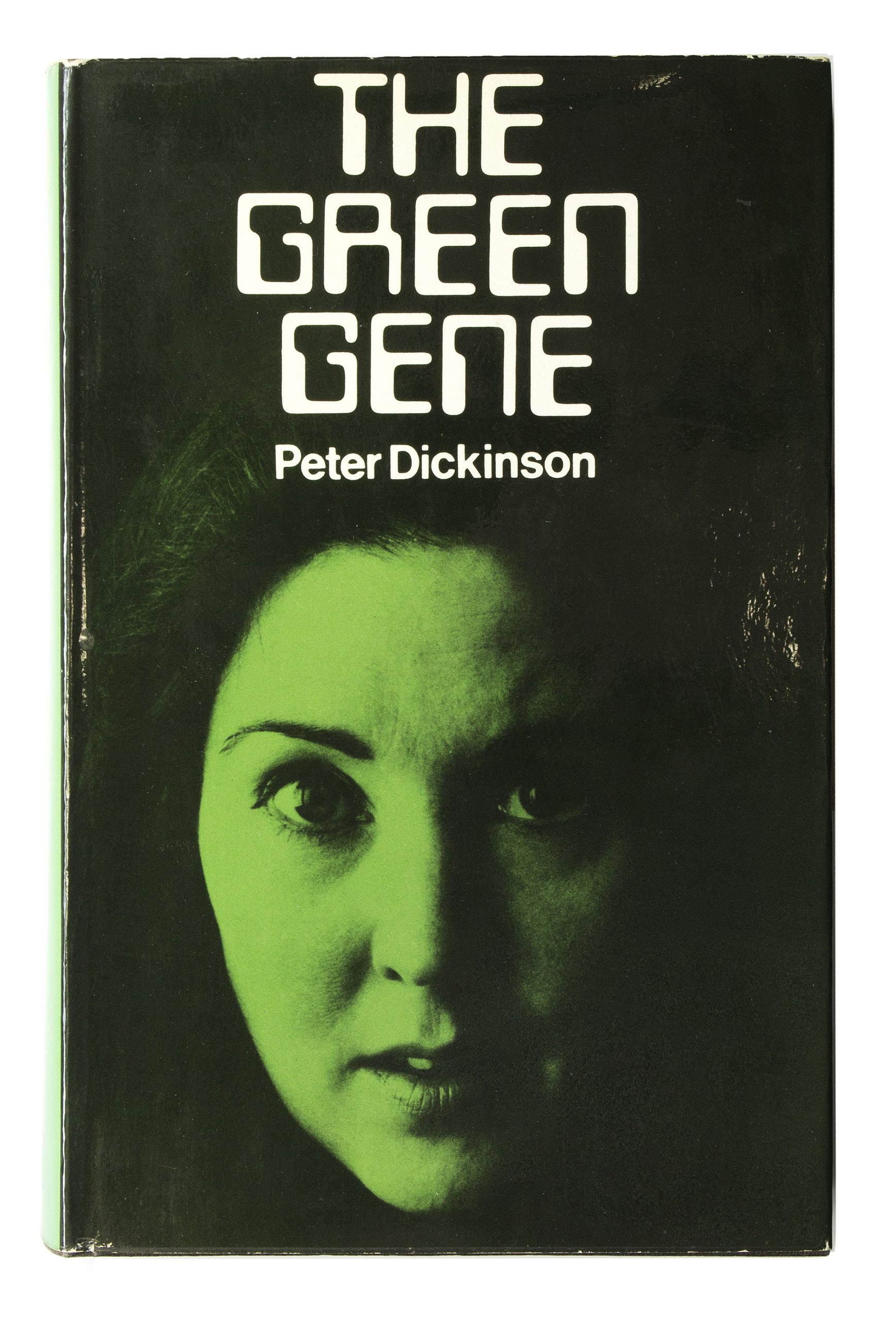 The Green Gene is a comic satire of Anglo-Celtic relations that masks some brutal truths about English racism. It is indisputably science fiction because of the key roles that genetics, statistics, and computers play in the novel. A genetic accident, the Green Gene, has given all Celts green skin. At a time when there was no language available outside a subset of mathematics to describe computer programming, and in a Britain with only two sophisticated computers (one at the Race Relations Board, the other at Treasury), The Green Gene is the earliest novel of computer hacking: terrorists introduce a “computer rat” to disrupt the function of the central computer and ultimately discredit the racist policies of the establishment.