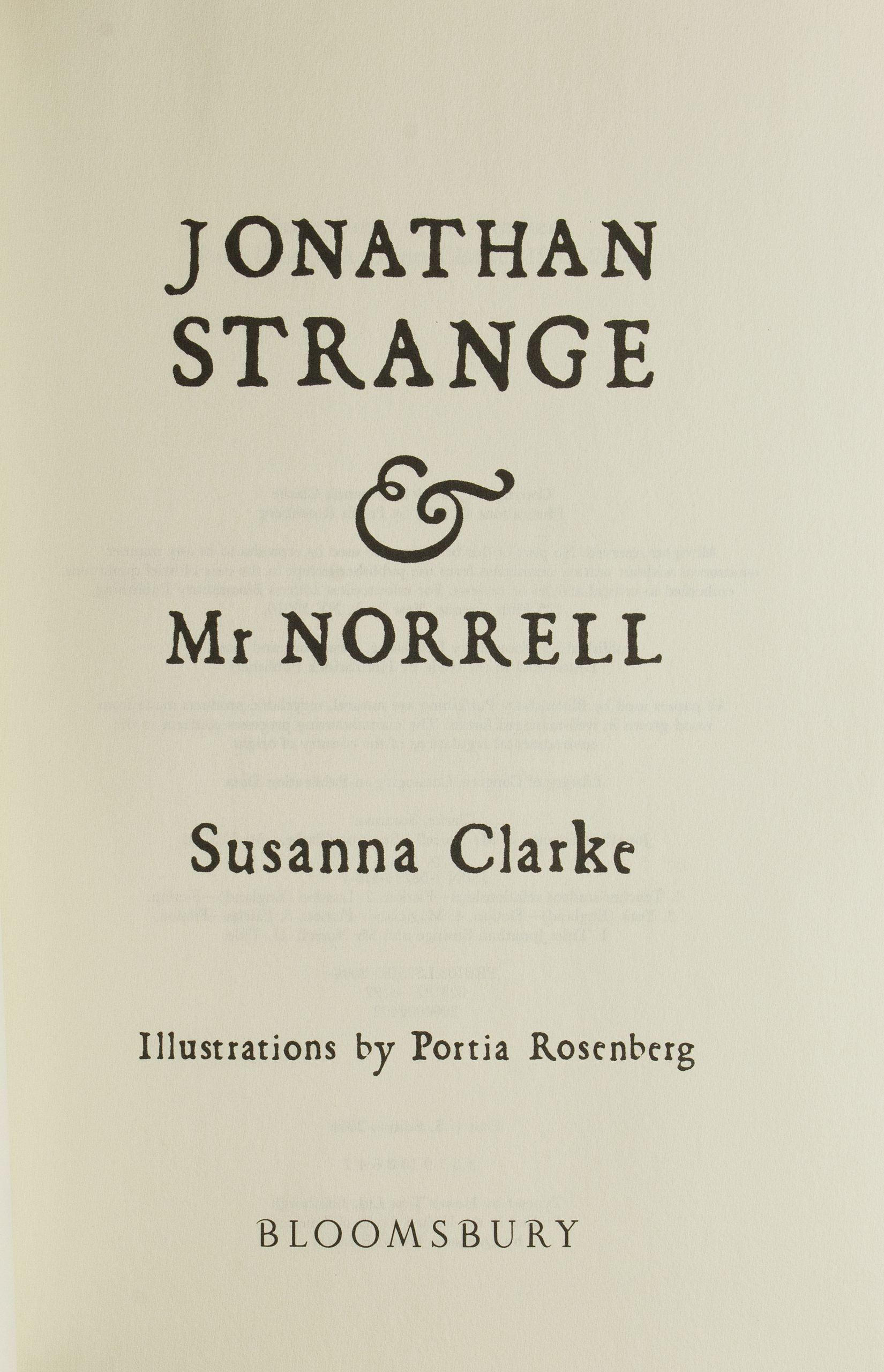 Jonathan Strange & Mr Norrell invokes magic in Britain during the Napoleonic Wars, but it is an English magical tradition which Clarke has invented that confers power upon its practitioners. Like Lord Byron, the magician Jonathan Strange derives his power from the manipulation of words. The tradition seems to fit into the known historical and literary and social fabric of our world. This closeness is by turn whimsical and deadly serious, and it is deceptive, for Clarke’s novel constitutes an extension of the geography of imagined lands. The house of Lost-hope, and its doleful corridors, and the fact “that Piccadilly stood in close proximity to a magical wood,” are potent additions to the gazetteer of fantasy. Books are integral to Clarke’s tale.