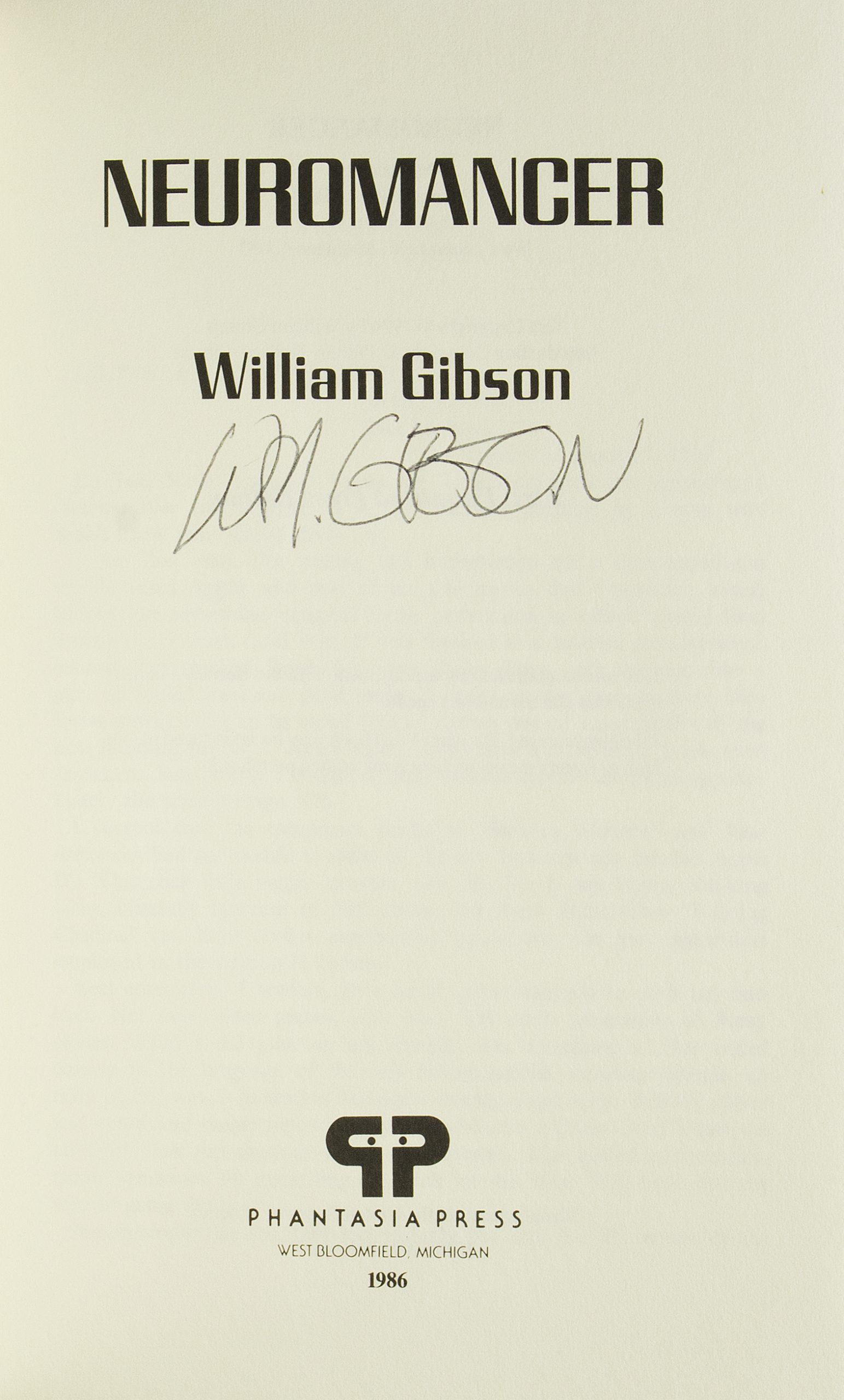 Neuromancer was published as a paperback original in 1984. The world of the novel is a near-future urban sprawl, and the protagonists are computer-savvy lowlifes linking themselves into the matrix of data. The power structures the outlaw Case encounters are wealthy, untouchable, and not merely cosmopolitan, but post-national and post-human artificial intelligences residing on satellite colonies in orbit around the Earth. The prose is as clear and compelling as Raymond Chandler’s, and Neuromancer took the world of science fiction by storm.