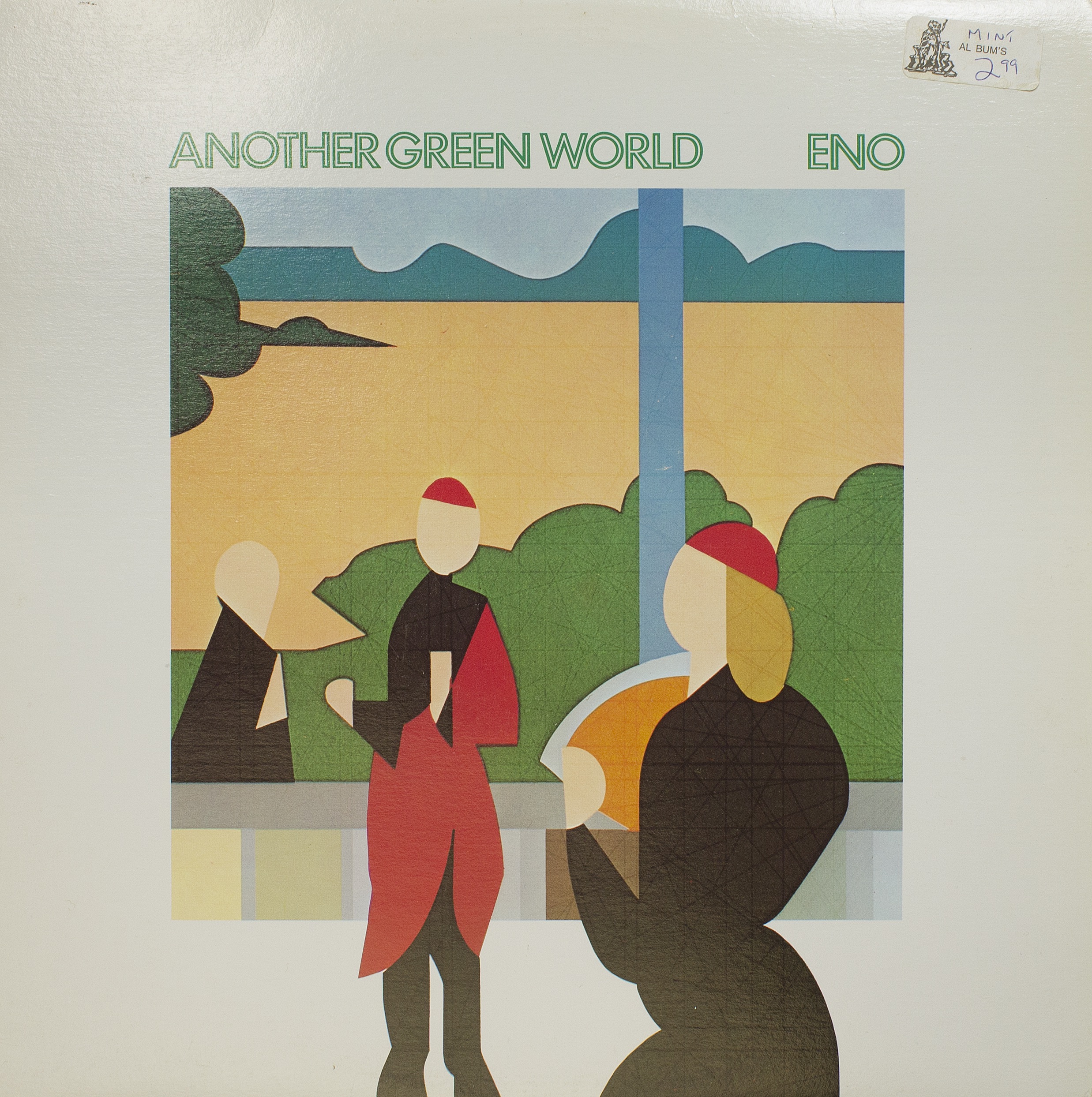 The third solo album by Brian Eno after he left Roxy Music. Parts of Another Green World are explicitly science fiction in content, and the album also marks the moment when Eno first put into action his theories of the recording studio as a musical instrument. Geeta Dayal identifies “innate ambiguity” as a characteristic of this album “crammed with sonic information.”

Science fiction, like rock ’n’ roll, is a form capable of integrating all influences while still remaining unmistakably itself. Rock ’n’ roll, like science fiction, is open to newcomers. the vocabulary can be learned and is an endlessly resilient process of discovery. Both forms are very slippery of definition but are instantly recognizable.