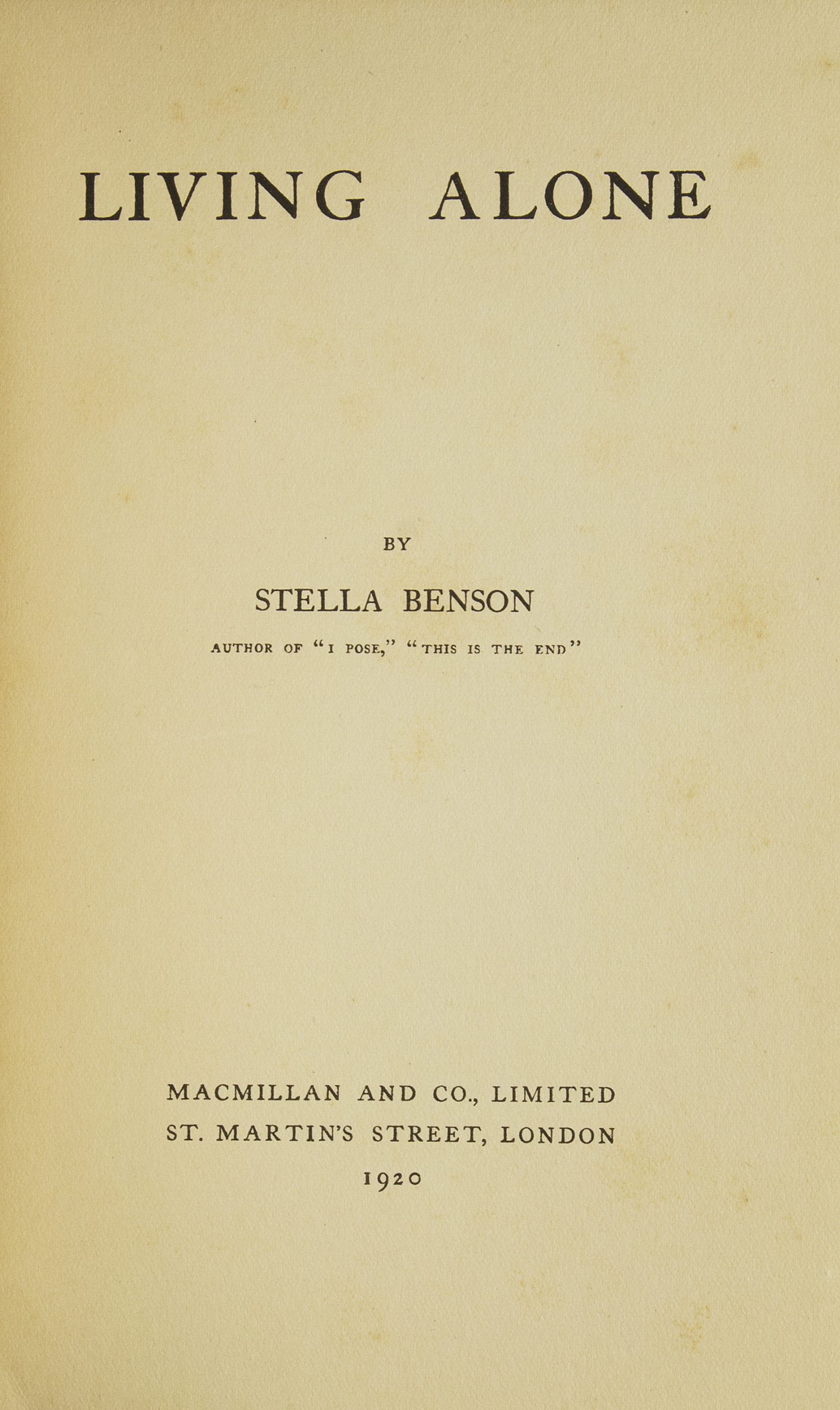 The intrusion of a witch into the drudgery of London life during wartime. Benson’s witch moves easily between Hyde Park and Faery, which can also be reached by an easy commuter train from London. The House of Living Alone is a magical store and boarding house, and throughout the novel Benson mocks polite society and those who have forgotten that magic exists.